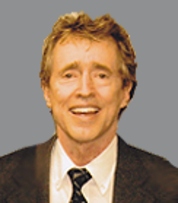 Dr Gertsch is Featured on These Mobile Friendly Websites:

Dr Gertsch is Featured on These Desktop Friendly Websites:

Dr. Gertsch received his Bachelor of Science Degree from Brigham Young University in 1968. He received his Medical Degree from Indiana University, Indianapolis, Indiana in 1972 and completed a General Surgery Residency at Wright State University in 1977. He was Chief of Surgery at Vandenberg Medical Center, USAF, in Santa Maria, CA, from 1977-79. He is licensed by the State of California as a Doctor of Medicine. 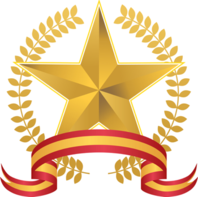